Bathing with the natives

Spent a delightful week in little Iceland, where I am happy to report, I soaked with the locals on a daily basis…in different places, all over town. 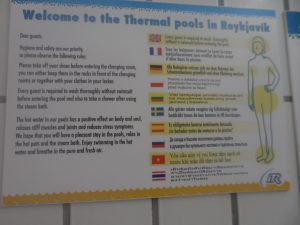 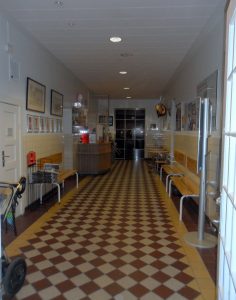 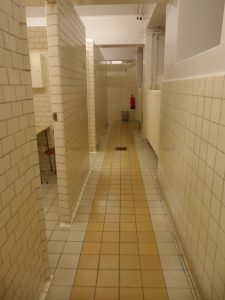 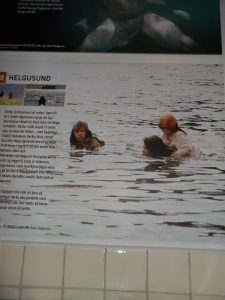 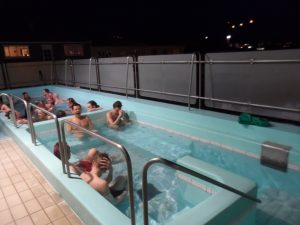 One can’t help but notice being surrounded by beautiful people, in spirit, as well as in person. 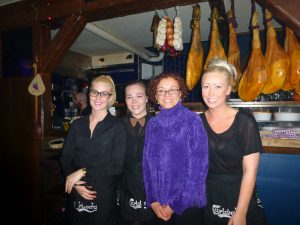 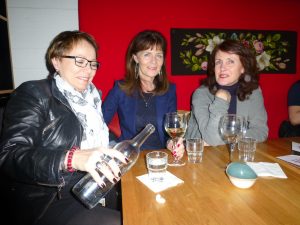 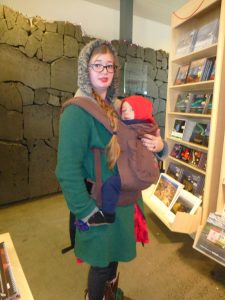 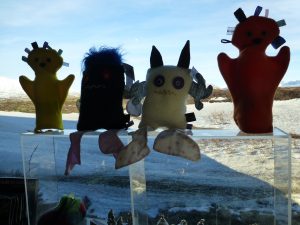 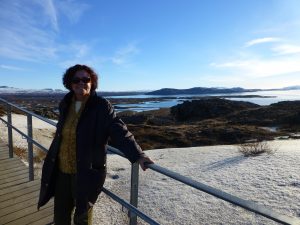 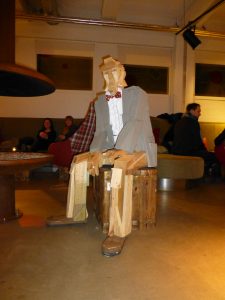 There’s an active nightlife that starts lining up around midnight, where we partied till dawn… 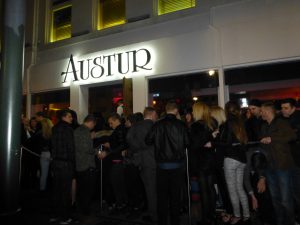 Better than I imagined in so many ways, I found an AirBnb in an excellent location.  My Colorado friends found a package deal at the Hilton, which when I booked at the last minute, was up to $178. 00, a night, which was about the total of 3 lovely days in Konni’s residential neighborhood. I found a shortcut to the Hilton, which was basically across the street. We met at the nearby bus stop nearby, for a sightseeing loop around Reykjavik. Just down the street, I discovered a wonderful sculpture garden and Art gallery. 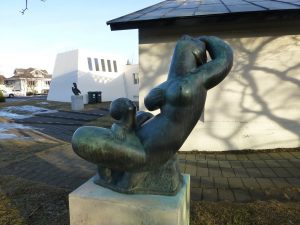 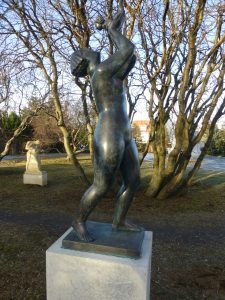 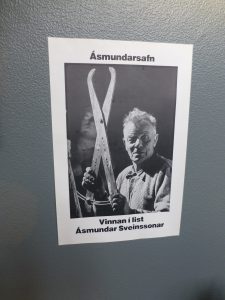 Along with the room, Konni included tickets for complimentary visits to one of the nearby public thermal pools, requiring a commitment to join him and his daughter for a soak the first night. Perfect!  I had no idea about the Icelandic custom of daily bathing. Coincidentally, I found myself reading about Hitler’s man in the area during the war in a local newspaper. Seems he was looking for more of the uber race but decided these people were useless as their only passion was water, drinking it and soaking in it. 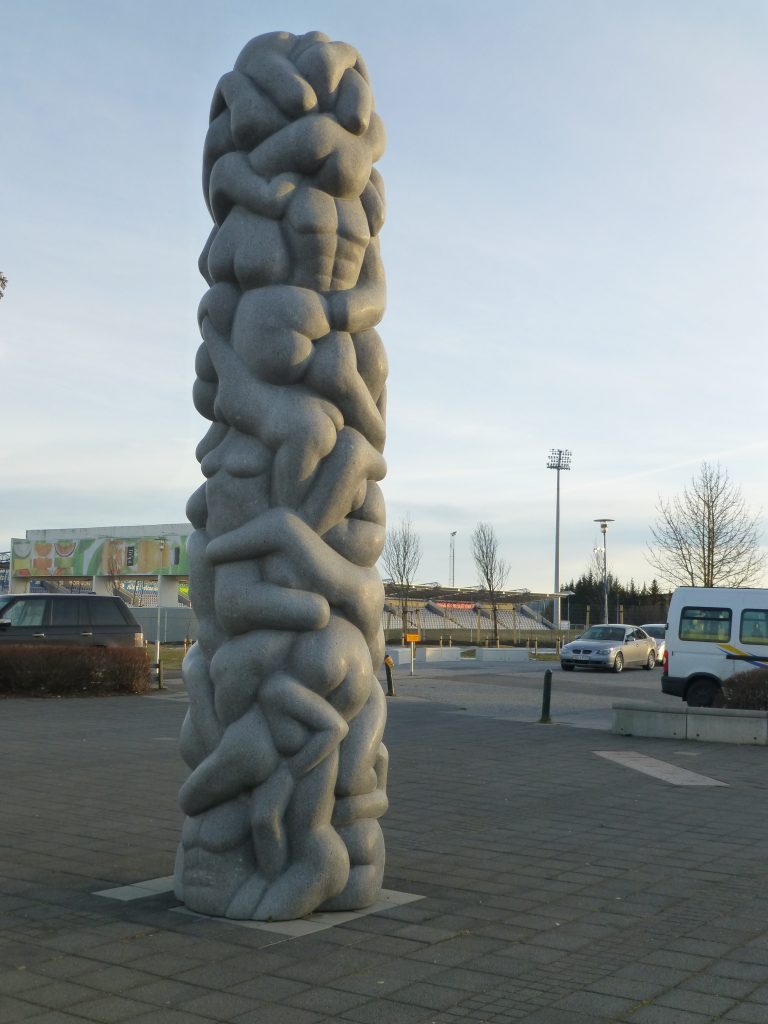 My host had me feeling like I was part of his Reykjavik family. The atmosphere in the house is lay-back and easy.  He and his friend, a local organic farmer, joined my friends and me for a delicious meal at a fabulous Icelandic Tapas restaurant. It’s a favorite for both. The food is yummy. I never ran into the famous stinky fish everyone talks about. I did try a taste of puffin but passed on the whale. 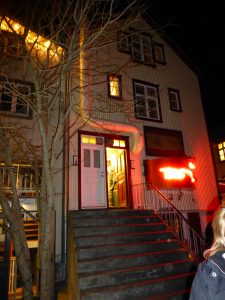 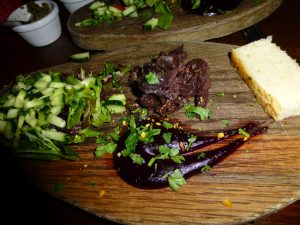 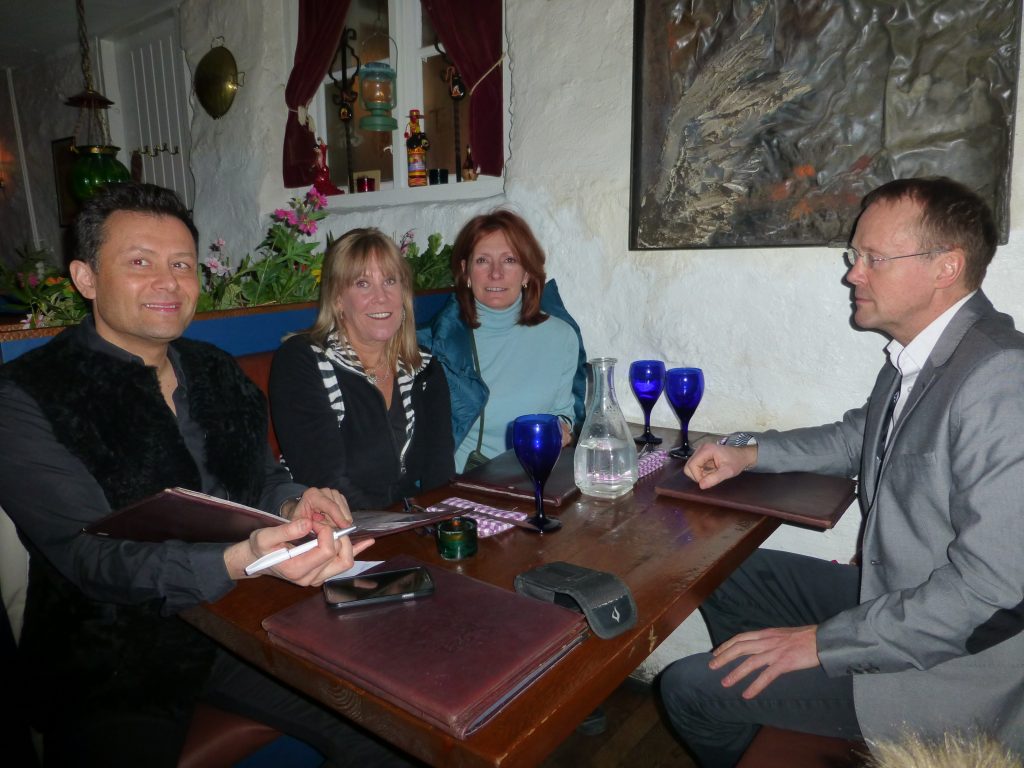 On another evening, while I planned tours for the next day, the two of us cooked a meal together and watched some Icelandic TV, mostly the Olympics, but plenty of Hollywood’s current fare with Icelandic Sub-titles.

We used www.Sternatravel.com for our tour of the countryside and geysers which was fine. My only regret is that I booked a big guns bus tour for the Northern Lights sighting. I should have guessed we’d be joining at least 20 other bega busses at a tourist trap. I wish I had known about the boat tour and getting out to sea.  https://specialtours.is/tour/northern-lights-by-boat/

I suggest you take time to study travel guides to Iceland before you get there. My host, Konni emailed a bunch of great information, including picking up alcohol at the airport when arriving in Iceland. 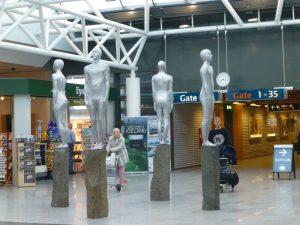 Its much cheaper and gave me a chance to taste, and bring home the local brew, Brennivin, which tastes of caraway, a lot like the Danish Akvavit. And, which bus to catch, where to get off near his house, and where the key to the house was hidden.

It’s a safe country. I never felt threatened, only welcomed. Icelanders are truly Vikings. I’m sure you will be struck not only by the Scandinavian beauty of these men and women but also by their total presence when they speak with you. There’s a great respect for women in Iceland by both genders. It’s nice to be in a country where the women are equal to men.

The local pools, especially on a Saturday night are an experience not to be missed. Yes, there is someone in the shower supervising your scrub in all the right places while you are nude. 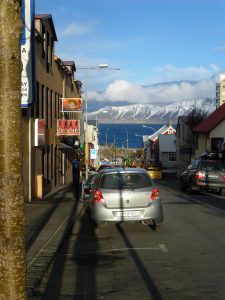 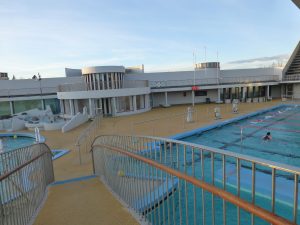 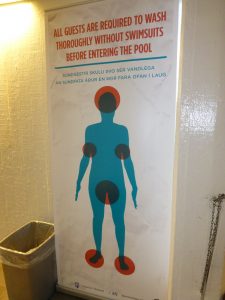 Afterward, grab an Icelandic hot dog, in your flavor of choice. 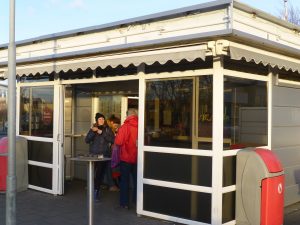 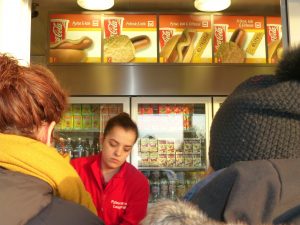 And oh, by the way, I did visit the Penis Museum one afternoon. Depending on how you look at it, it wasn’t all that surprising, unless you’re talking about the Soccer team penises… 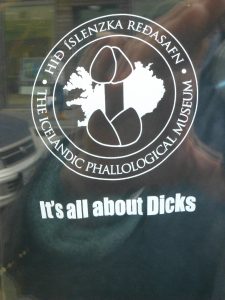